Some Interesting Facts About Free Fire – You Should Know

by Abu Bakkar
in Blog
0

Undoubtedly Free Fire is such an interesting and fastest-growing game in the present generation. Almost every gamer in the world is familiar with Free Fire. There are so many reasons behind this success, though here in this article, I will not write about that. I will write about a fascinating topic: some secrete or unknown things that most players might not know. So let’s get started on the main topic without talking anymore.

When I was researching to write this article, I saw that so many people were searched on the internet who made or developed free fire? Naturally, it is a normal question, but I believe that most of the Free Fire don’t know actually answer to this question.  Free Fire, or Garena Free Fire, or Free Fire Battlegrounds, is developed by 111 Dots Studio, a Vietnamese Studio.

But this game was founded and released by the Garena that is based in Singapore. On the other hand, if someone asks you that who made free fire? The name Forrest Li will definitely come. So I hope the topic is clear now. 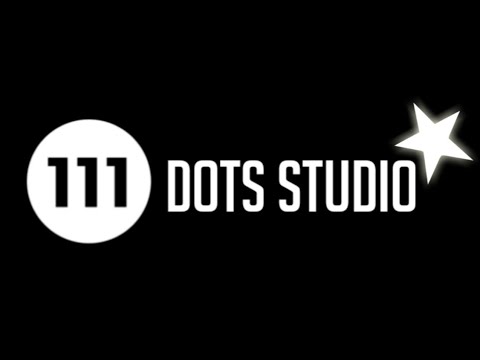 When Was It First Released?

Often hesitation creates to the peoples about the publishing date of this game. Originally this game was published officially on September 30, 2017. But the beta version was published sometimes before the official version. Another interesting thing is Garena took August 23 for the game’s birthday according to the beta release date. Note that Free Fire was published before PUBG mobile.

Really I don’t have any language to talk about the popularity of this game. If you ask me which is the best-played game from your perspective, I would like to answer its Free Fire without thinking. Even the popularity of Free Fire across PUBG. As of the year 2020, Free Fire has been downloaded over 500 million times from the google play store, which makes this game one of the most downloaded battle royal games.

In my opinion, Free Fire and PUBG are two different games though there are some similarities between these two games. But according to some of the trusted websites, it has been said PUBG mobile copied from Free Fire. However, this information didn’t seem right to me. IGN revealed that PUBG mobile might copy the idea from the famous game free fire, but they couldn’t provide any proof. So I don’t think it’s reasonable.

Which Country Earns Most From Free Fire?

Due to lack of updated news, it can’t be said that presently which country earning most from the Free Fire. But according to old news, Thailand is the most earning country from Free Fire. There is the news released where it has been shown that Thailand has more than 97 Free Fire professional players, and most of them are performing pretty well at domestic and international tournaments. At the Free Fire World Series 2019, a pro team from Thailand is placed in third place.

Which Engine is Free Fire Using?

Free Fire using the unity engine. Actually made using the Unity engine, which is a gaming creation tool created by Unity technologies. Unity is a low-tier engine that doesn’t require high-end devices. The games made through using this engine wouldn’t look good, but players could get a better gaming experience on low-end devices. So Garena picks this engine to think about the player who doesn’t have high-end devices can also play it fluently.

What Does Mean “Booyah”

Literary this question come to my mind often that actually what does mean Booyah. The Free Fire Players are most familiar with this word. When the player wins the game, they got Booyah. In this situation, Booyah used to express joy, especially over winning a victorious match in Free Fire. Some thoughts that the word Booyah is closer to the meaning of hurrah. So the actual meaning of Booyah is joy. Free Fire Character DJ Alok: How To Get DJ Alok